ARTIFICIAL GRASS FOR HOMES AND BUSINESSES! 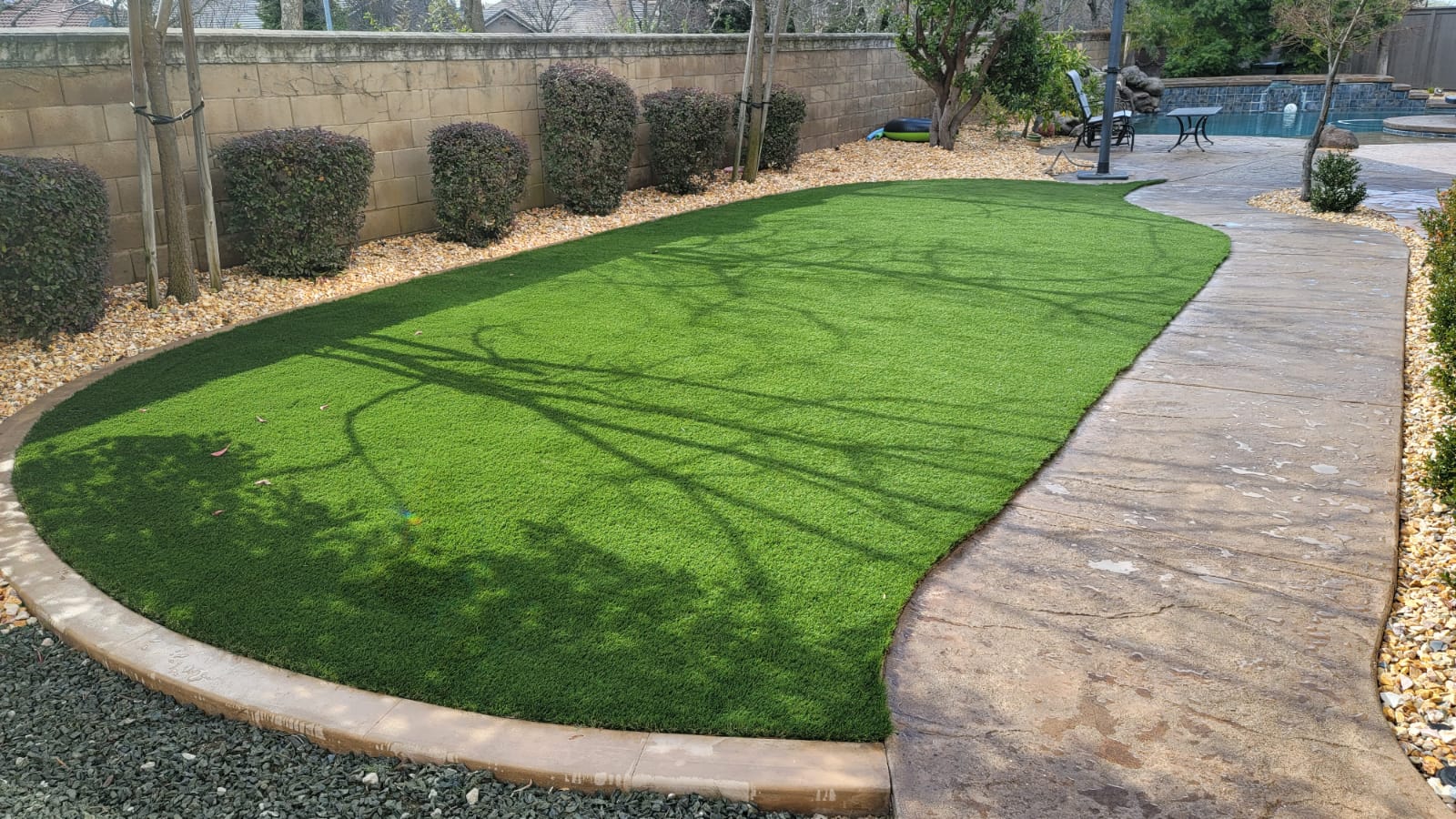 Nowadays, artificial grass is mostly used in residential lawns and commercial properties as a low-maintenance alternative to natural turf since it does not require mowing, watering and other time-consuming upkeep. If these benefits sound appealing to you, visit Forest Green Artificial Grass where you can buy realistic-looking grass and supplies for DIY synthetic grass installation.

The first artificial grass in history

Artificial grass was originally designed to be used in sports arenas. Unlike natural grass, synthetic turf requires very little maintenance (no trimming and irrigation) and can tolerate higher foot traffic thanks to its durable design.

The first installation of synthetic turf at a major sporting venue occurred at the Astrodome in Houston in 1966. Monsanto used a short-fiber, densely packed nylon carpet called ChemGrass and laid it on a solid base before they decided to add a foam pad between the carpet backing and the soil in the subsequent year.

Later on, the company changed its product’s name from ChemGrass to AstroTurf, which throughout the 70s and 80s experienced a popularity boom as it replaced the natural grass of countless multi-sport stadiums in the US.

AstroTurf’s popularity stemmed from its ability to withstand high volumes of traffic and provide a consistent playing field despite its low maintenance requirements. Additionally, this product allowed city developers to construct multi-purpose stadiums with movable seats so they could be transformed into concert venues quickly and without damaging the playing surface.

In 1976, Frederick T. Haas introduced the second-generation artificial grass in which he added a shock-absorbing pad beneath its base and used fibers that were a bit longer than the first-generation design.

The second-generation artificial grass was also filled with a few millimeters of silica sand to keep the blades upright. Interestingly, this version was not widely adopted within the US, although it paved the way for the modern, third-generation synthetic grass we know today.

The modern artificial grass, which was first used in 1997 at a high school lawn in Pennsylvania, also contains an infill just like the second-generation version, although it comes in a variety of materials such as:

FieldTurf was the first company to introduce third-generation artificial grass products before other manufacturers followed suit.

Since the introduction of artificial grass more than 50 years ago, it has undergone significant design changes, allowing it to provide a more cushioning effect, withstand higher foot traffic, and resist the fading effects of the sun’s UV rays.

If you’re looking for safe and toxin-free artificial grass with natural-looking blades, visit Forest Green Artificial Grass and choose from our wide selection of products. We also have pet-friendly infill and grass, putting green turf, and installation tools and supplies.

Send Us A Message

How is artificial grass made?

You’ve seen it on social media and in online catalogs, but how does artificial grass get made? Well, it’s quite a process. In this post,

Why should you consider Tall Fescue when choosing artificial grass?

Tall fescue is one of the most popular types of artificial grass. It’s such a common grass that most people don’t even know they are

3 Reasons Why Our 100% Permeable Pet Turf Is So Popular

Pets can be a great addition to any home. They provide the unconditional love and companionship that all humans need at some point in our

Water is a precious resource, and Northern California is no exception. Water conservation is essential to living in this region, so it’s important to be

Get Notified When Product Go on Sale